We are pleased to announce Cim50 v2021 has been released and is available for download from our website.

From a functionality perspective, it is identical to Cim50 v2020.2

We pulled forward the release of Cim50 v2021 to bring our release schedule in line with Sage 50cloud Accounts. There are several benefits in doing this, primarily that it is a simplified update process for customers, having a single version of Cim50 that is compatible with a single version of Sage 50. Rather than having a crossover of different service packs being compatible with different releases of Sage 50 as we have had in the past.

Typically our new version releases are feature-rich, however, as a result of bringing our release schedule forward to match Sage’s, Cim50 v2021 will initially have no additional functionality.

We will introduce new functionality into this release in January as originally scheduled. Then going forward our new versions will include a host of new features, as well as bug fixes.

Below is the latest news from CIM Services. 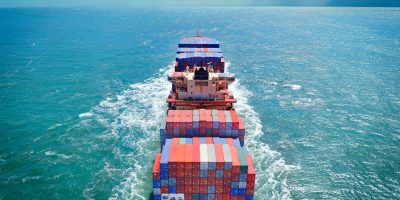 With the transition period coming to an end on 31st December 2020, your business could be... 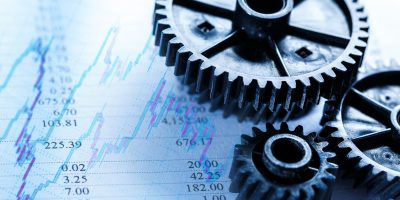 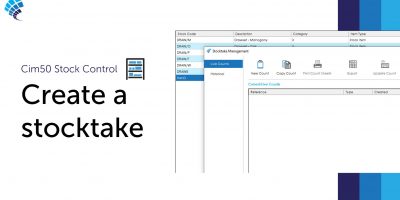 How to create a stocktake in Cim50

Creating a stocktake in Cim50 is incredibly simple. You can take advantage of this enhanced facility,... 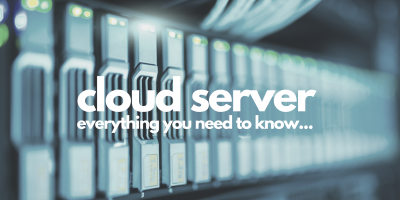 Cloud Server – Everything you need to know 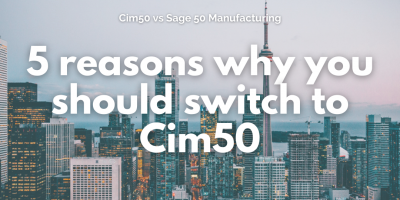 5 reasons to switch to Cim50 from Sage 50 Manufacturing

Why should you switch to Cim50, from Sage 50 Manufacturing… 1. Integration with Sage 50cloud Accounts... 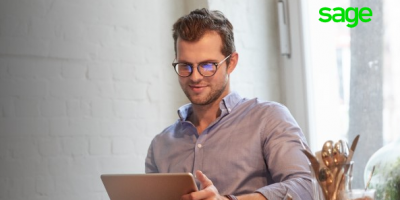 With some great new features, including improvements to user management, helping you manage all your local... 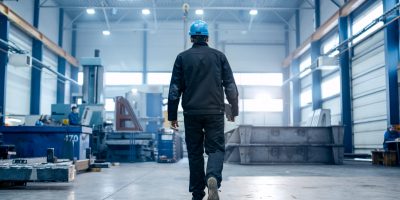 We are pleased to announce Cim50 v2021 has been released and is available for download from our website....

We are excited to announce that CIM Services have entered into an agreement with Sage that... 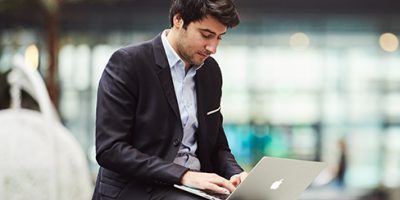 VAT Changes and your Sage solution

In the Chancellor’s summer statement on 8th July 2020, he shared the government’s plans to change... 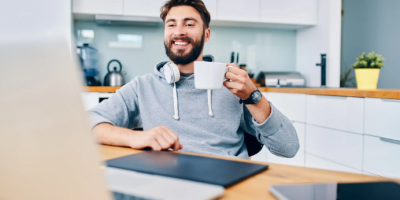 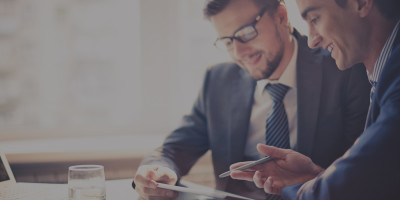 As the majority of businesses around the world are working from home due to COVID-19, we... 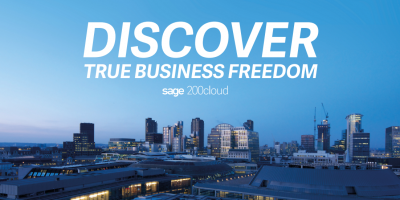 As your Sage business partner, we are aware of the impacts that the coronavirus is having... 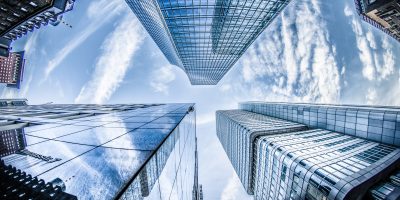 As you get to grips with the possible impacts the coronavirus (Covid-19) has on your business,... 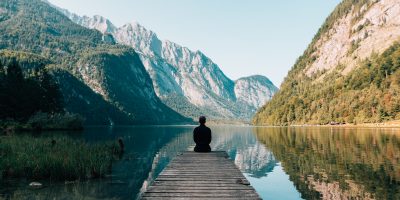 Cim50 v2020 is packed with greater functionality that’s geared towards getting the most out of your... 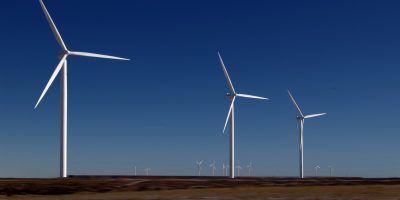 What is Carbon Footprint? The dictionary definition of a carbon footprint is… “the amount of carbon... 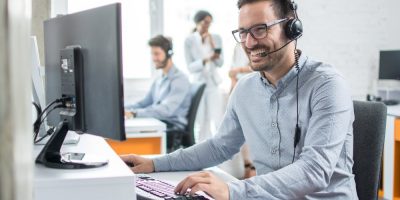 5 reasons your business needs IT Support

One of the most commonly outsourced jobs in business is for IT support services. Small to...

This website uses cookies to improve your experience. We'll assume you're ok with this, but you can opt-out if you wish.